Getting Together for the Health of It

MIAMI (CBSMiami) – A steady stream of patients come in for appointments at the St. John Bosco Clinic.

The clinic sees 1,200 people a year, all of who are uninsured and live at or near the poverty level.

“Most of the patients that come to the clinic are word of mouth – they heard it from a friend,” explained Executive Director of St. John Bosco Clinic Berta Cabrera.

It began as a one-room operation almost three decades ago.

It was originally situated at the St. John Bosco Church campus in Little Havana.

It was started by the Sisters of Saint Joseph Foundation and other founders, who saw the need to provide free, accessible health care to a growing population at the time.

“In 1992, there was an influx of Cubans coming to Miami, so the clinic was seeing primarily Cuban nationals,” Cabrera said.

It opened on July 1, 1992, only to be hit by Hurricane Andrew six weeks later.

The clinic’s service delivery grew from one half-day in a small area, moving in 2007 to its current location on the campus of Corpus Christi Catholic Church in Allapattah.

It has multiple exam rooms, staff and sees patients five days a week, who come from countries across Central and South America.

“We are able to equip our diabetic patients with all the testing supplies to manage their condition,” she added.

Patients like Ernesto Molina, who came in with extremely high sugar levels.

“I was very bad, and the clinic saved me,” Molina said.

He was deeply grateful and donated a portrait of Saint John Bosco that he painted, which is displayed in the lobby of the clinic.

“The clinic’s success is credited to its small staff, generous donors, and more than 20 volunteer doctors familiar with the Hispanic population’s needs. They understand the culture they understand the dietary customs and they’re able to work with the patients,” said Cabrera.

“Free clinics really are able to do what they do because of the volunteer support,” Cabrera added. 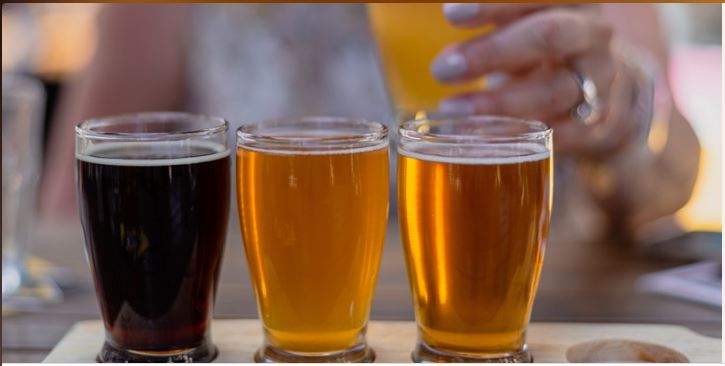 Getting Together for the Health of It